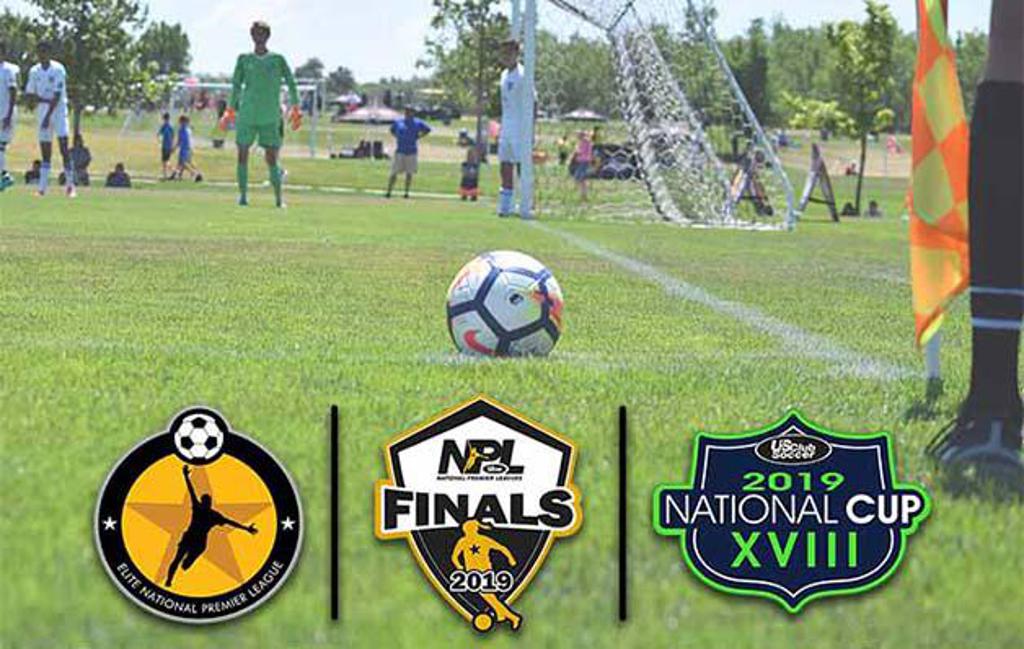 CHARLESTON, S.C. (Nov. 26, 2018) – US Club Soccer will bring its ENPL National Finals, Girls NPL Finals and National Cup XVIII Finals to Dick’s Sporting Goods Park in Commerce City, Colorado next summer. As in previous years, these events will be held on consecutive weekends, featuring thousands of top youth soccer players competing for championships at the conclusion of year-long competition.

Dick’s Sporting Goods Park, featuring 22 grass fields and two turf fields, is well designed for these high-profile tournaments. In addition to serving as the home of the Colorado Rapids Development Academy, the complex also hosts various camps, clinics, national tournaments and international events every year. It is operated by Kroenke Sports and Entertainment and is the home of Major League Soccer’s Colorado Rapids.

The 2019 Girls NPL Finals will continue to feature the top qualifiers from year-long competition among various NPLs throughout the country. Those age groups are 13-U through 19-U with about 90 teams expected to compete.