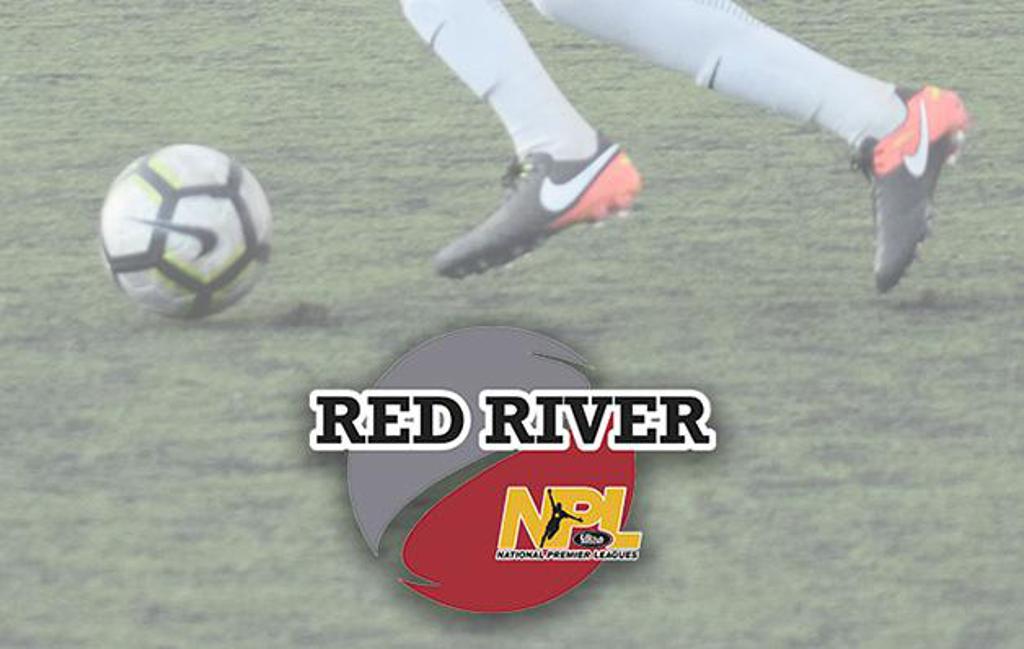 The Red River NPL is in the midst of its second season in the National Premier Leagues (NPL), featuring 13-U through 19-U boys and girls clubs from Arkansas, Kansas, Louisiana, Oklahoma and Texas. In its inaugural season last year, the league took advantage of various US Club Soccer offerings, including Players First, PDP and LaLiga Formation Methodology.

Red River NPL schedules feature both club-based and team-based opportunities with all teams eligible for their respective boys and girls postseason pathways. Information about the 2019 ENPL National Finals (boys) and 2019 Girls NPL Finals will be announced soon. A week ago, US Club Soccer detailed the 2019 ENPL National Playoff, which will include boys qualifiers from all NPLs and Boys ECNL Conferences.

The other three newcomers – Dallas Sting, FC Dallas and Revolution FC – add to the Texas influence within the league, joining City FC, Fever United FC, Liverpool FC America and NTX Celtic. “As a club focused on development, it is critical we provide an avenue for our teams to play with and against high-level quality players to continue to improve our club,” said Michael Hatfield, NPL Director of Revolution SC. “Red River NPL is a fantastic opportunity for Revolution teams to compete with high-level, high-quality teams from multiple states with the opportunity to compete for a national championship. This is a unique opportunity, and Revolution SC is anticipating tremendous experience for our teams and looks forward to adding additional teams in the coming seasons.”

League officials announced the hiring of David Simeone as the new technical director of the Red River NPL. Simeone brings considerable experience to the league, having spent time coaching at multiple levels: with the U.S. Soccer national teams, collegiately and youth.

Simeone is responsible for a range of technical-related duties, including: collaborating with NPL directors in the development and implementation of the Red River NPL’s PDPs, promotion of elite players for higher levels, coaching development, technical support and coaching education resources.

“Investing in this position is aligned with the vision our clubs have for this platform and fits with US Club Soccer’s strategic plans for our league, as well,” said Jim Tindell, Director of TSC Hurricane. “There was tremendous interest in this position with so many highly qualified candidates. At the end of the day, we are very excited with someone like Dave’s credentials coming on board for the benefit of our member clubs with innovative ideas and opening opportunities for participating players. We know he is eager to get started.”

City FC Director Antony Penna echoed Tindell’s praise of not only the hiring of Simeone, but also of the commitment shown by the Red River NPL to support its members. “An exciting time for our league hiring a proven talent in Dave Simeone,” Penna said. “This demonstrates a positive commitment by our league to support our member clubs and player development programs to be one of the best in the country.”

In addition to his resume of coaching experience, Simeone also holds a U.S. Soccer Federation “A” license and United Soccer Coaches National Premier Diploma. Perhaps most notably, he served as the U.S. Soccer U-18 women’s national team coach, during which Tony DiCicco called Simeone “a tremendous asset.”

“I’m excited about joining the Red River NPL in the capacity of technical director,” Simeone said. “To develop the coordinated programming between the member clubs, the PDP and id2 is unique and has proven to be a tremendously effective platform for combining player development and a pathway forward for players.

“I’m attracted to the attitude and approach of those directors involved in the NPL that I have met to this point and know that they have ambition to grow and develop the competitiveness of the league.

“Providing resources and educational opportunities are an integral part of coaching development at all levels. We want to invest in grassroots coaching because of its long-term effect, while providing opportunities to coaches who are working in player development and management with aspiring elite performers. I believe education is another way to continually impact the development of the Red River NPL.”